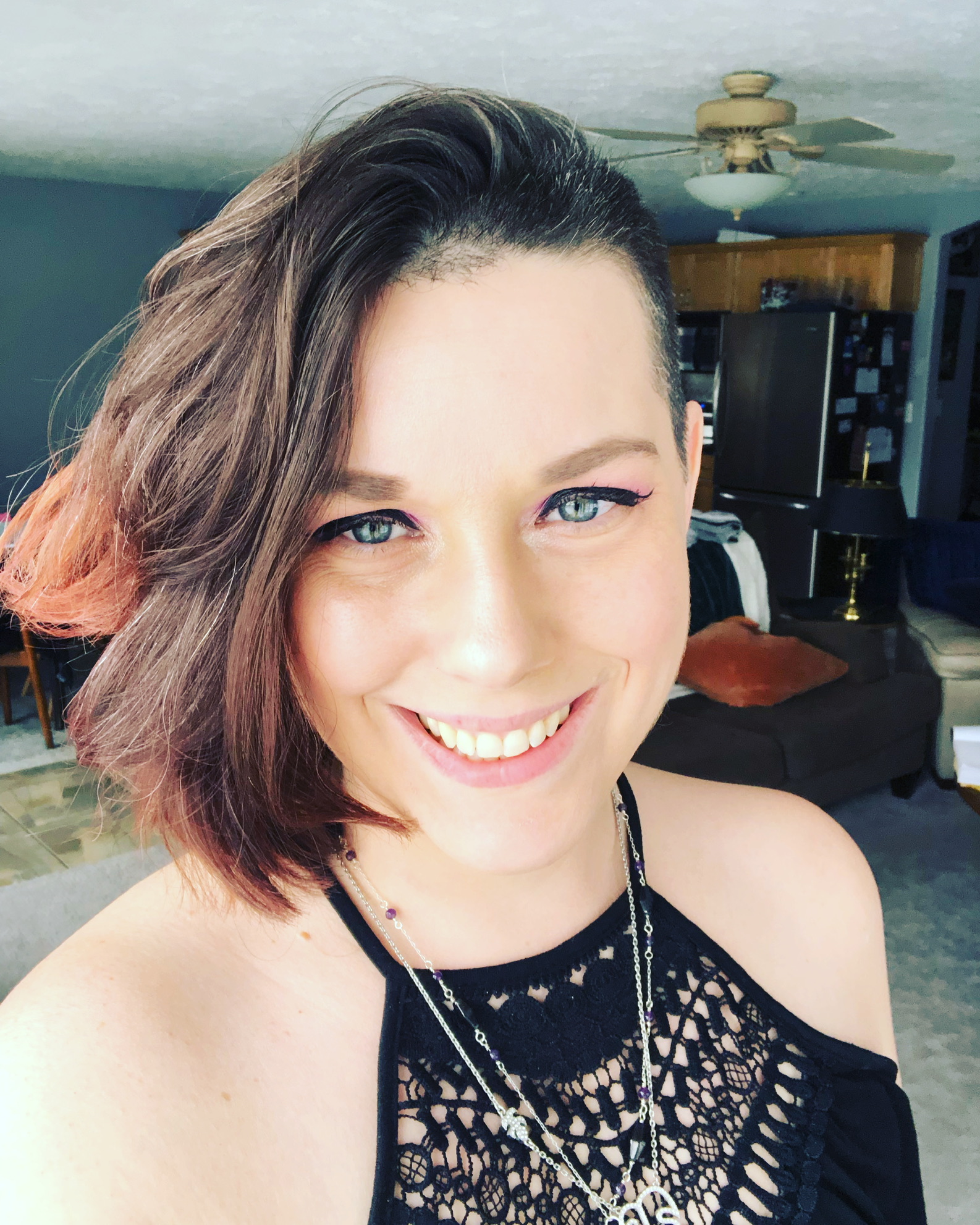 Lauren Moss was born and raised in Tyler, Texas. And since the first moment she drew breath, the paranormal world surrounded her. Her earliest memory of interacting with a spirit of a deceased person was her grandfather, who passed when she was four. At the time, she didn’t realize what she was capable of doing, and as she grew, her abilities magnified. The paranormal world followed her, and she seemed to follow it. In 1999 she took matters into her own hands and began learning, training, and controlling her abilities. She became a channel psychic and medium. She graduated from college with her BFA in art history and studio art. She then married her high school sweetheart and welcomed their daughter in 2009.
During this time, Lauren continued to work in the Paranormal field, volunteering her time with cold cases across the United States to help families to get closure when they desperately needed it. She also began to offer readings to the public and began to teach other individuals about their gifts and abilities. Outside of the Paranormal at this time, she also became an internationally licensed watercolor artist and has had gallery showings across the United States. Throughout her life, she has been involved in four paranormal teams and has run three of her own in various states. She is one of three cofounders and the psychic medium for The In-Between Paranormal, founded in March of 2022. The In-Between Paranormal focuses on national and international investigations, promoting para unity and support for the Paranormal community. The team dedicates its time to charitable acts and volunteer work within the communities that they investigate.